You Are Running Out of Time to Promote Employee Engagement! 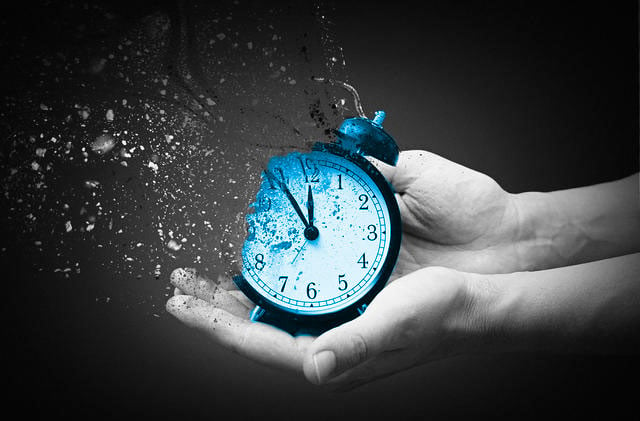 If you’ve waited this long to create a “Total Rewards” program that recognizes and rewards your employees in order to keep them more engaged at work, it’s ALMOST too late!

The effects of the pandemic have come at employers in waves, and some of the largest and most disruptive waves are still on their way. As Gallup points out in this article, employees these days have more options than ever and one of those options for many is simply to retire.

Look around your organization and you’re likely to see the early effects of retirements (and turnover as a whole) and ask yourself, “How much does it cost the company every time we lose a valuable seasoned employee?”

If you have never put a properly structured employee recognition/rewards program in place, you’ve lost the opportunity to blunt this first wave, but if you put one in place now you can at least stem the losses going forward and set your company on the right path for the future.

The 'Great Resignation' Is Really the 'Great Discontent'

The Strategic Path to Employee Engagement

What Does ESG Mean to Your Business? Part 3: People

ESG refers to business leader’s focus on Environmental, Social and Corporate Governance in relation to their long-term plans. What can a focus on ESG mean to your business or profitability, and how can companies use employee engagement tactics to further the cause?