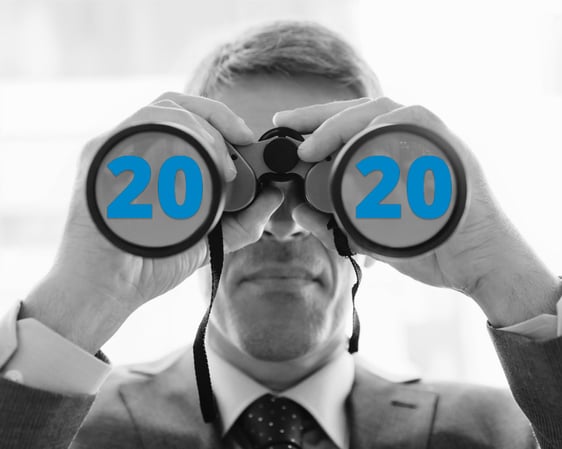 The Incentive Research Foundation (IRF) has completed their survey of incentive buyers, suppliers and professionals in the industry to provide their merchandise outlook for 2020. Some key points follow:

For years we’ve understood that tangible merchandise rewards are the most effective method to motivate employee performance improvement, and the latest Trend report from The Incentive Research Foundation confirms it yet again. This is the fifth straight year that the rewards and recognition market has shown 20-30% growth in experience-related rewards including merchandise – and the more meaningful the merchandise reward, the more effective.

Recognize and Reward the Behaviors

I’m afraid this article misses the point, as so many often do, about recognition/rewards programs.