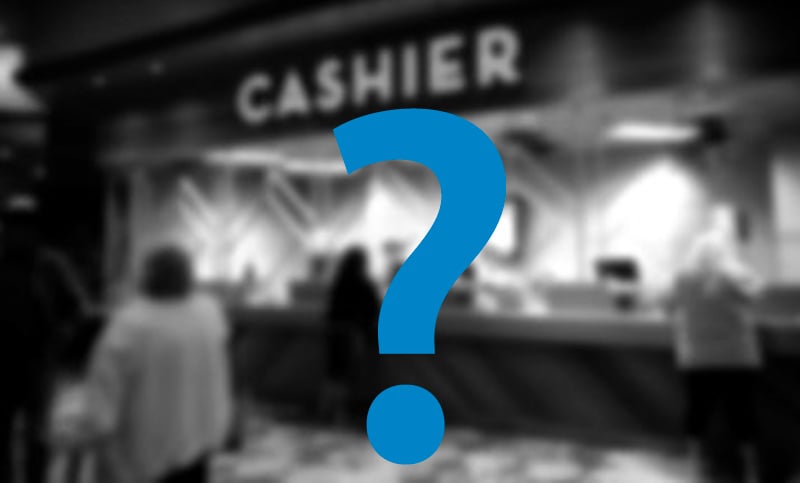 We all know that old habits die hard.  Since the first major casino appeared in Las Vegas in 1940 (and numerous games of chance for centuries prior), coins and cash have always been a staple for participation.  A table games player slides up to a blackjack table with a wad of cash in his pocket or a slot player basks in the glory of dozens of coins pinging in her tray.  The latter was the first to begin disappearing on slot floors early in the 21st century  with the implementation of ticket in - ticket out (“TITO”) wagering that was actually first proposed by MGM in 1992.  This created a less cacophonous gaming floor and also served to protect gambler and staff alike form handling dirty coins.  However, the movement away from cash, particularly in the table games area,  will require additional processes to keep things flowing smoothly.  It may also require some motivation to the player in the form of incentives.

Change is uncomfortable for us (or people). And as such,  casino patrons have not always adapted to changes so easily in their gaming environments.  Smoke free gaming areas or entire smoke free casinos were not embraced by the majority of gamblers at first but are now commonplace.  When cell phone use exploded and operators feared it presented an opportunity to cheat, on top of being a major distraction to others, they were banned from use at tables.  I can’t tell you how many times I heard a dealer or pit boss say “no cell phones at the table please”, and in full disclosure, to me on more than one occasion!  You are much less likely to see it attempted now.

COVID-19 is accelerating movements on many fronts to create safer work and play environments, and certainly the handling of cash and coins has become a sticking point.  Given the possible resistance to cashless gaming that would require “frictionless” access to funds, many gamblers are likely to try and buck this change.  Like most major changes of habit, it would have to be phased in.  To simply draw a line in the sand with a date would put your casino in a precarious position vis a vis a neighboring property not requiring it.

Herein lies the opportunity to build into your loyalty program’s point structure an incentive to go cashless.  Perhaps extra points could be awarded per dollar wagered when done so in a frictionless manner to expedite acceptance of this initiative.  Points redeemed for tangible rewards vs. cash back or free play are proven to produce longer lasting loyalty to your brand .