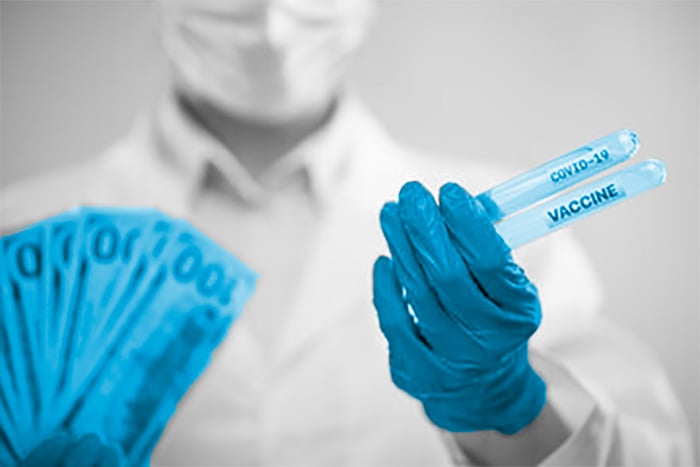 See article: Dollar General Will Pay Workers to Get a Covid-19 Vaccine

By the numbers: 60% of Americans say they’re likely to take a vaccine as soon as it’s available to them, up 8 percentage points since mid-December.

It has been reported that upwards of $300 is being offered as an incentive to get vaccinated.  And while we applaud all efforts that push us closer to “herd immunity”, we disagree with the idea of using cash as the primary motivator to achieve the desired results.  No person who is persuaded to get the shot because of cash will remember what they did with the cash they receive.  To memorialize the occasion, employers should offer a tangible reward that will have long lasting   trophy value to the recipient.