Found In Yonkers: The Holiday Spirit 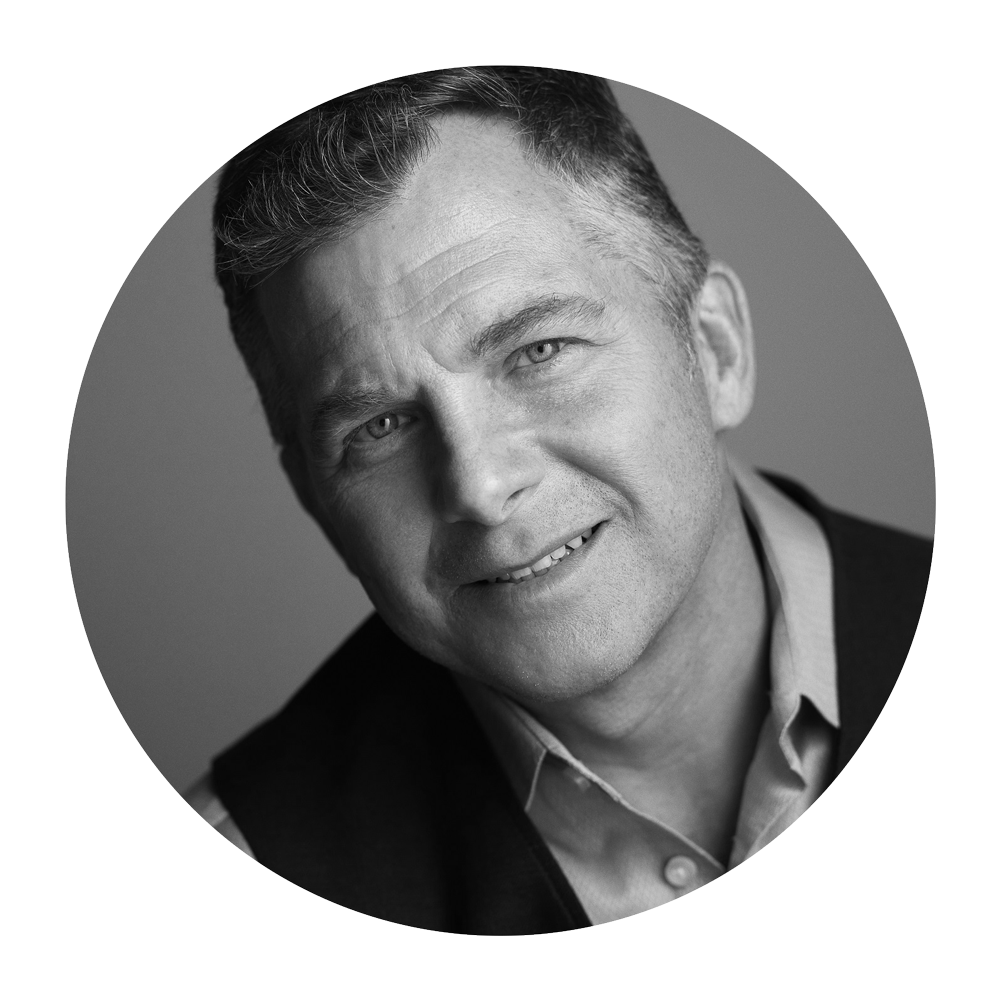 I must confess that I labored over using "Christmas" or "Holiday" in the title, as both were on display at Empire City at Yonkers Raceway, December 13th to 15th, where our company was participating in their annual three-day shopping event. And while the Christmas vibe was prevalent throughout the Good Times Ballroom where the event was taking place, it was not the only nod to religious celebrations on-property; a giant menorah stood on the famous Yonkers raceway track, with its candles proudly illuminated for all to see as the harness racers trotted by. Given that the largest population of Jewish-Americans resides in the state of New York (approximately 8% of residents), this was a logical and tasteful display.

Back to the Good Times Ballroom. First off, make no mistake; Empire City is not the Bellagio. And while recent renovations to this storied track, which expanded with gaming about six years back, have classed it up significantly, it sits amongst a gritty blue-collar Yonkers neighborhood, whose patrons embody that spirit. That having been said, this standard casino function space was tastefully transformed into a warm and vibrant shopping area. Live greens were placed throughout the room, along with beautifully decorated Christmas trees. Tables were tastefully adorned with red and gold linens, and the event coordinators, in conjunction with our in-house merchandisers, made the merchandise pop.

To top it off, the vivacious event staff was all adorned in Santa hats with their names on them. Christmas music played over the PA system, and amazingly, it was never too loud or repetitive to make you want to pull your hair out.

Oftentimes we participate in these events where operators look at them as a necessary evil, but don't really care if their patrons participate. Kind of a "window-dressing" event. Empire City wanted a high level of point redemption. Why?

The pre-event huddle conducted by the Manager of Special Events reminded me of being in a football locker room for a pre-game speech. Everything was covered, from maintaining a positive attitude to the decision, for this event only, to allow guests to combine their points to get an item, even beyond spouses.

Empire City's website promoted the event, as did signage placed throughout the casino. Even the black and white racing forum for that night's lineup race schedule included two advertisements for the event.

The opening day was for their "Diamond Elite" players, and these folks came in droves to spend their hard-earned points. 90% of the items on display were available for immediate takeaway, with some of the bulkier items available for drop shipment to the patrons' homes. A rewards kiosk was also placed in the event space so that patrons could shop for something not on display. A few other notable tactics that helped to make this a great event:

As a diehard Boston sports fan, the only drawback to our participation in this event was being surrounded by Yankees and Giants fans, two teams that have caused fits for the Red Sox and Patriots over the years. Beyond that, our good friends at Empire City are certainly not lost in Yonkers!

Postscript: I drafted this on the morning of December 14, after having returned from opening the event on the 13th. That morning, just 55 miles up the road, the unimaginable would happen in Newtown, CT. Our thoughts and prayers remain with all those who were forever changed by that horrific incident.