How Valuable is Your Consumer Loyalty Program? 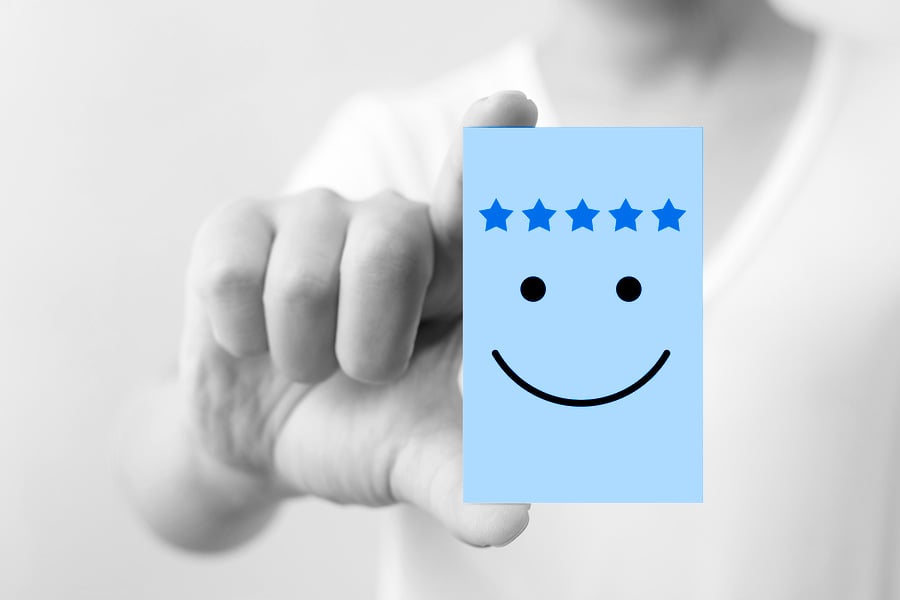 An effective customer loyalty program targets a specific audience, offers meaningful rewards, and provides a seamless and engaging experience for participants. Studies prove that it is 6-7 times more cost effective to retain existing customers than to acquire a new customer, yet 85% of consumers who are enrolled in a loyalty program haven’t heard a single word since they signed up according to ACI Worldwide.