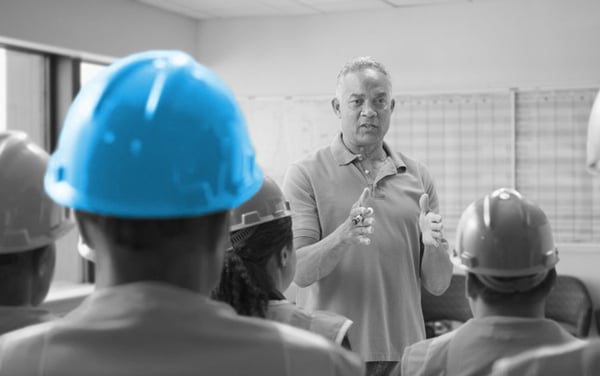 This is not just the path toward improved safety and lower safety-related costs; it is also the path to walk if your goal is greater customer retention, higher sales, and maximizing profits.